Step Back and Focus 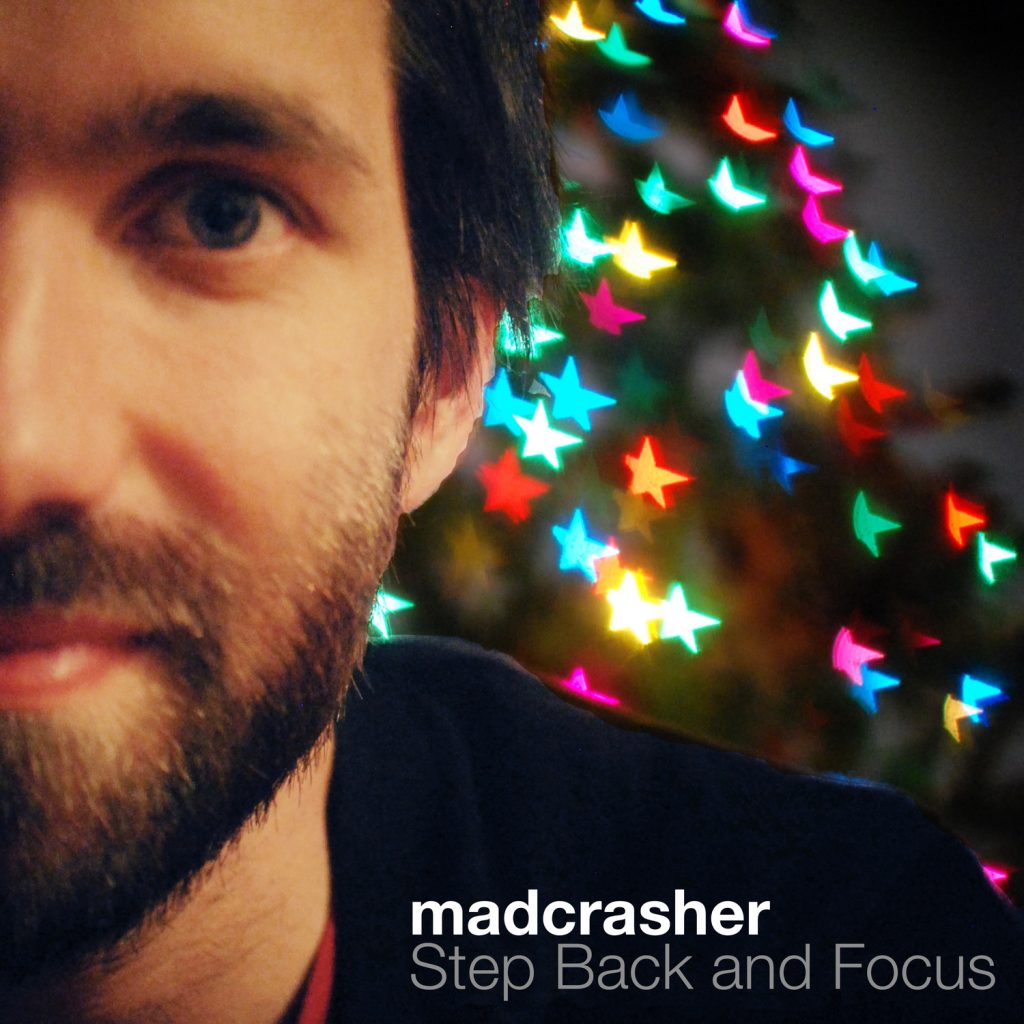 Focus has never been one of my strong points. I’m a big-picture dreamer who is never short on ideas, and it’s more fun to dream up possibilities than it is to actually put in the hard work to make those possibilities a reality. Some of you have been on the receiving end of this, and for that I apologize.

I’m not sure where I’m going with music. As I said at the beginning:

I’m just a writer trying hard to make a living / With the concrete abstractions my pencil’s been spinning.

These days, those writings are largely computer code. I’m a software developer–always have been, in some way or form. And while I do try on occasion to make time for music, there’s no denying the fact that it’s been five years since Identitywas released. Since then, I’ve written a grand total of three songs.

I was going to release an EP of those songs last year, but decided at the last minute to rewrite one of the songs and postpone the EP. Then…

It should be noted that the name “madcrasher” attached itself to me in middle school where our classroom computer was known to fail on occasion. Since I was the one constantly testing the limits of said computer, the blame was often (jokingly) assigned to me. It was all I could do to throw up my hands and claim that “the Mad Crasher strikes again!”

That mildly humorous anecdote makes the modern truth that much more biting: I no longer have the computer I recorded that EP on, and the backups of that computer have become corrupted such that I cannot access them. In other words, I have only the 80% finished, fully mixed tracks I uploaded and not the original, unmixed master copies of those songs.

A key aspect of focus is the removal of distractions. The only way to improve these songs is to start rebuilding them from scratch. Given this and my general sentiment towards these songs, this EP has turned from a project into a distraction, and I feel that I cannot move forward and find out what I want to do musically as long as this project remains uncompleted. So here it is in its raw glory.

And what comes next, who knows…

Find Step Back and Focus on